Transport service with trailer for bicycles, mountain bikes and e-bikes

I have always been attentive to the needs of my customers, which is why I propose the Bike Shuttle service with trailers of up to 8 bicycles. Your beloved bike will be handled with care and pampered throughout the day.

My friend Max from the 360 Sport in Pinzolo, is one of the best experts in the sector and I can contact him for extraordinary maintenance and any breakdowns you may have with your bicycle. 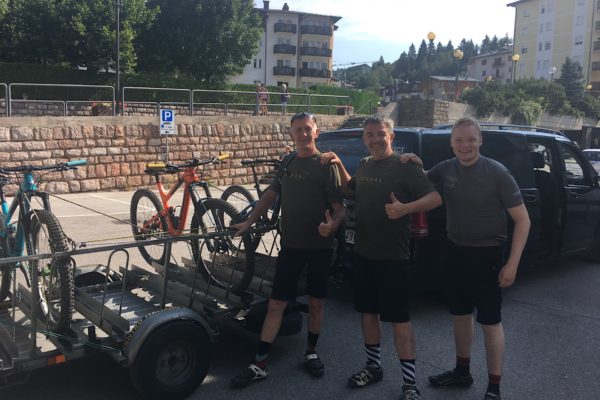 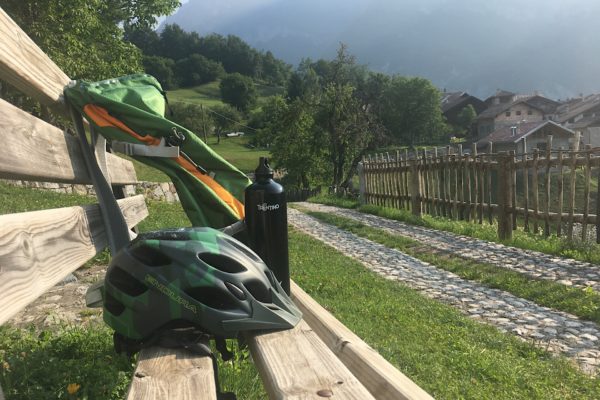 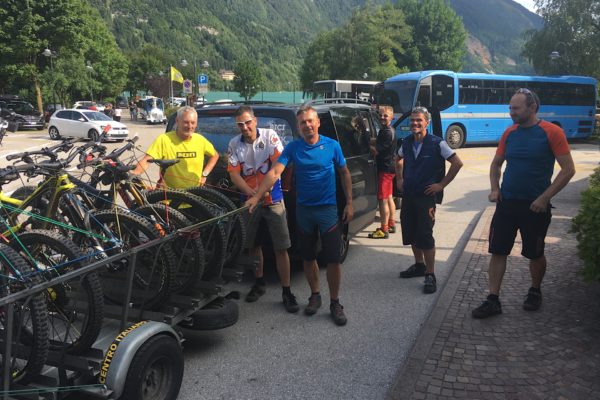 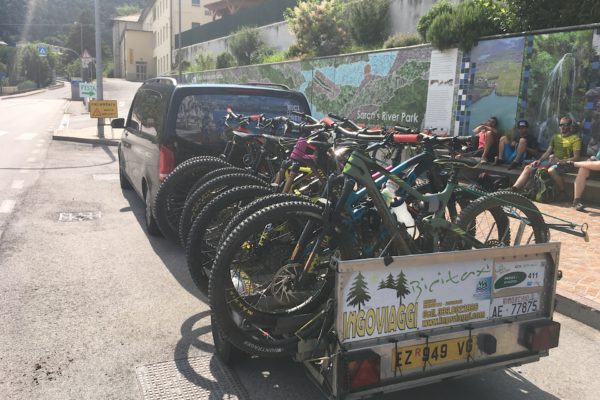 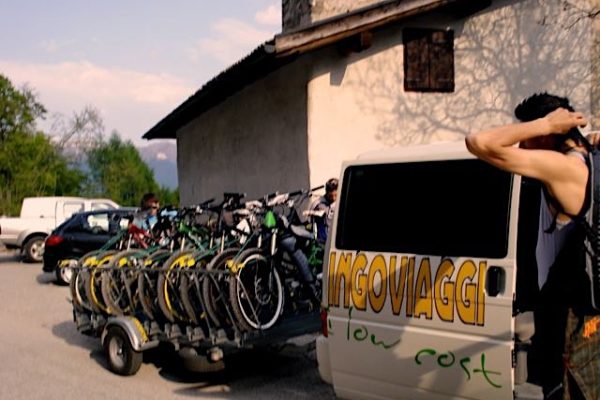 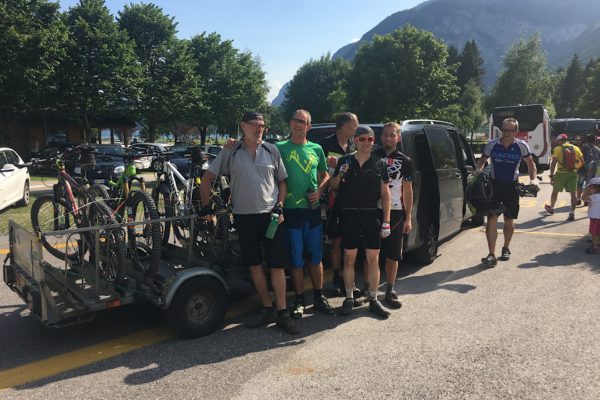 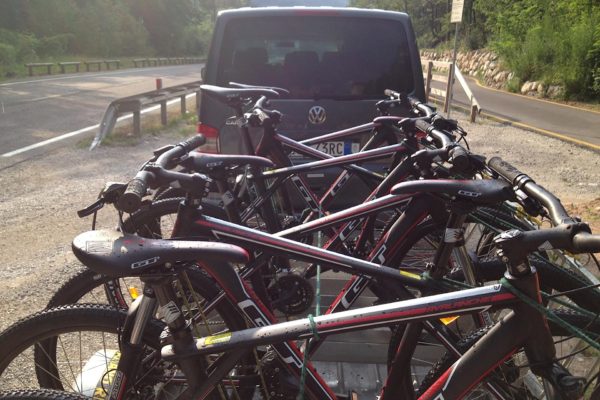 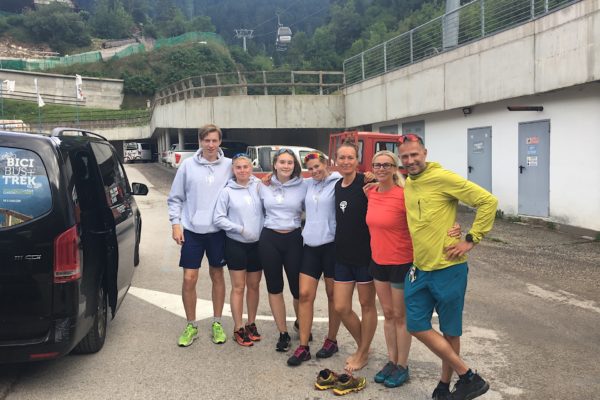 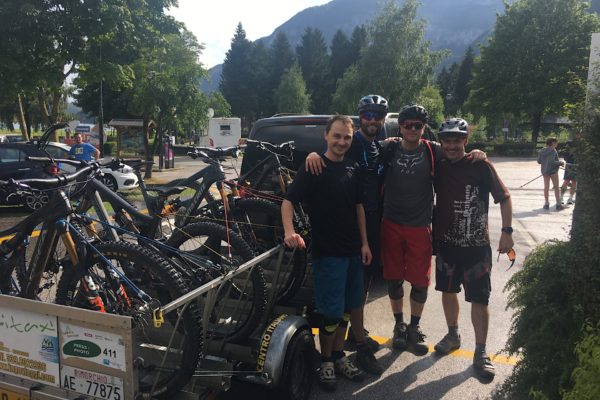 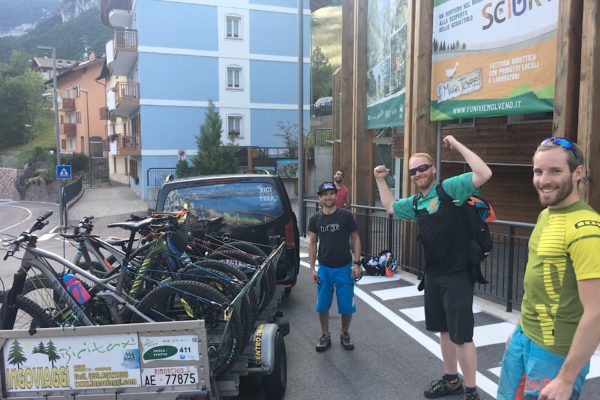 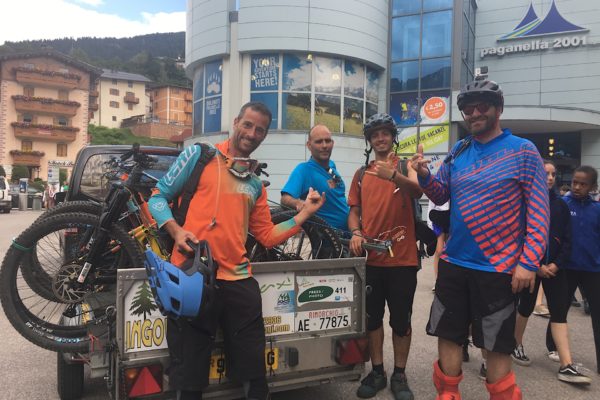 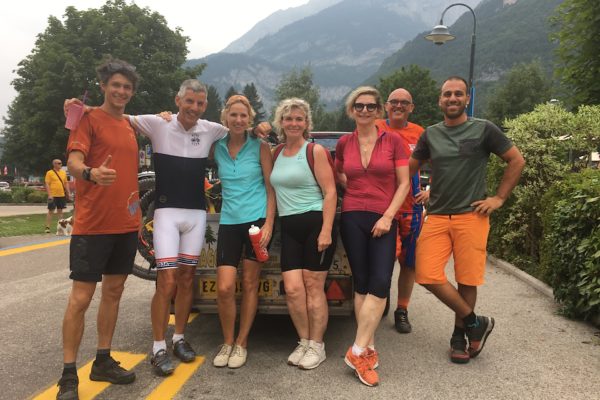 A total immersion in the heart of the Adamello-Brenta Natural Park among unspoilt nature, protected animals and great emotions that you will not forget, the entire route on cycle paths and dirt roads, no difficulties, departure in the morning and return in the late afternoon, minimum 06 people.

Transfer by minibus equipped for BIKE transport up to 13 seats, route entirely on cycle paths, assistance in the most difficult sections, departure in the morning and return in the evening. Possibility to rent MTB in agreement with the best rental centers in the area, suitable for families and companies, minimum 06 people.

The Val Venosta cycle path is one of the most beautiful in South Tyrol, from the Resia Pass to Merano it is mainly downhill, 90 km long. it runs, partly on a cycle path and partly on low-traffic roads, almost always paved, between orchards and smaller towns in the valley, and is within reach of most cyclists.
Minimum 06 people, tour with transfer from Trentino, request a quote without obligation.